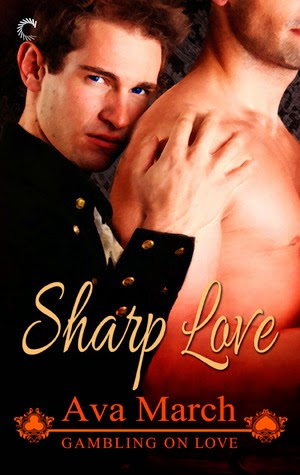 William Drake has lived among thieves, bastards and beggars all his life, doing what’s necessary to survive. As a young orphan, that included looking after his best friend, Jack Morgan. But as they grew older, Jack took the honest path, leaving Will behind to fend for himself the only ways he knows how.

When an unsavory errand for his employer brings Jack back to London’s underbelly, he needs Will’s help. It’s there, among the alleys they ran through as children, that the love he’s always felt for Will returns. As their nights together grow hotter, Will discovers something new about his old friend—Jack’s need to serve extends into the bedchamber.

Will has never fully abandoned his dream of escaping London with Jack. But what could the Duke’s driver want with a dishonest cheat like him, beyond a bit of rough sex? It takes the gamble of Will’s life to find out if he can win Jack’s heart… 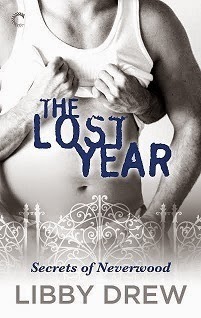 Devon McCade is no stranger to adversity. As a photojournalist, he’s seen all manner of human struggle. And as a kid, it’s what brought him to Neverwood, to his foster mother Audrey. It’s what he’s facing now, as he and his foster brothers work to restore the once-stately mansion amidst surprising signs from Audrey herself.

But when another anguished soul arrives at Neverwood, Devon can’t hide behind his camera. Nicholas Hardy is certain he saw his runaway son, Robbie, in a photo Devon took of homeless children. Devon knows all too well that a young teenager on the streets doesn’t have many options—and Robbie has been missing for a full year.

Searching for Robbie with Nicholas stirs memories and passions Devon had thought long lost, yet knowing that Nicholas will leave as soon as Robbie is found keeps him from opening himself up to something permanent. Devon must learn to fight for what he wants to keep—his love, and his home.


Maybe This Time by AM Arthur (July release) 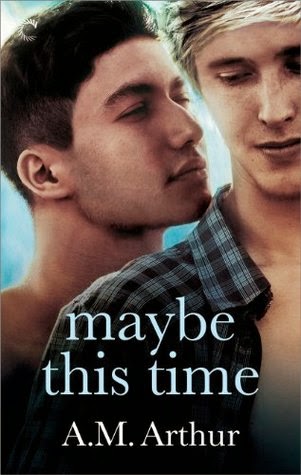 As a regular at gay hotspot Pot O Gold, Ezra Kelley avoids his tangled emotions with the simplicity of one-night stands and attachment-free hookups. Until the night bartender Donner Davis picks him up off the floor after a misunderstanding and too much tequila. Ezra can’t remember the last time someone was…nice. It’s more than he deserves.

Witnessing his lover’s death two years ago has Donner trapped in a holding pattern: living in his sister’s basement, working at the Pot and flirting with the customers. He’s not above spending a night with the gorgeous Ezra, but love is not in the cards. That’s more than he’s ready for.

A passionate night leads to a connection neither man expects, and they take the first steps to something that looks like a real relationship. But Ezra’s been running from himself so long he doesn’t know how to live any other way. And Donner can’t risk his heart just to lose everything again. They’ll both need the strength to let go of the past if they want to get it right this time.


Stranger on the Shore by Josh Lanyon (May release) 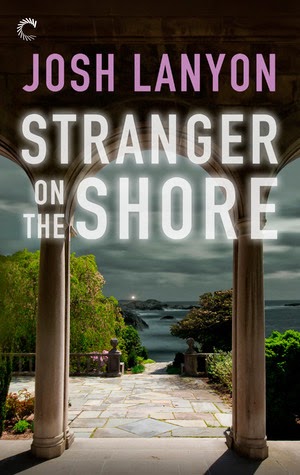 Twenty years ago young Brian Arlington, heir to Arlington fortune, was kidnapped. Though the ransom was paid, the boy was never seen again and is presumed dead. Pierce Mather, the family lawyer, now administers and controls the Arlington billions. He’s none too happy, and more than a little suspicious, when investigative journalist Griffin Hadley shows up to write about the decades-old mystery. Griff shrugs off the coldly handsome Pierce’s objections, but it might not be so easy to shrug off the objections of someone willing to do anything to keep the past buried. 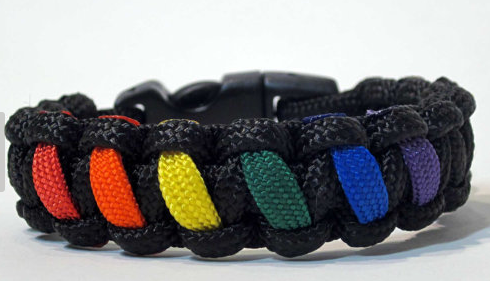